Can the Mind Be Retrained to Perceive Pain Differently? 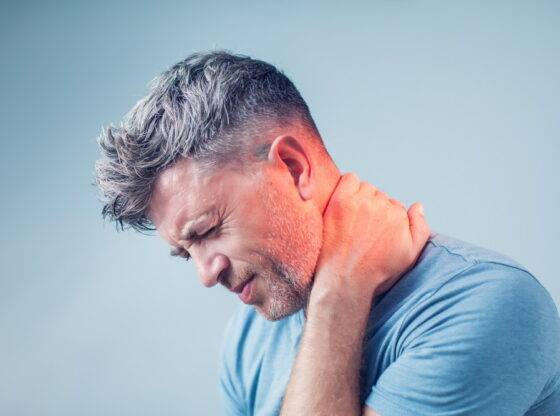 Have you ever been amazed by athletes who seem to have the ability to play through tremendous pain? Perhaps playing through the pain is not really what is going on. Perhaps those athletes don’t perceive pain in the same way we do. And if so, maybe what would cause tremendous pain for the rest of us is a mere nuisance to them. Perhaps it’s a nuisance to them because their brains perceive pain differently.

Former Survivor Australia winner and PhD candidate Hayley Leake believes that this might be the case. She is now conducting research into whether or not the mind can be retrained to perceive pain differently. And for the record, she is not alone in her thinking. Numerous studies have been done on the topic over the last decade or so.

Leake agrees with those who have gone before her in suggesting that pain is a warning mechanism. However, pain is not automatically signal tissue damage. Pain can be a warning that tissue damage is inevitable. But it could also be a warning of something a lot less serious. For example, pain is sometimes the body’s way of telling us to stop doing something that could ultimately lead to uncomfortable consequences.

This would explain why some people seem to have a lower pain tolerance than others. Perhaps that lower tolerance is not a physical reaction to stimuli, but a mental and emotional one. Their brains react to pain perception more actively, thereby resulting in a lower pain threshold.

Retraining the Brain to Think Differently

The premise of Leake’s research is retraining the brain to think differently about pain-inducing stimuli. She looks to her own experience as a Survivor Australia contestant and the ways in which she managed potentially painful scenarios by managing her thoughts and emotions. In her final survivor challenge, she spent more than five hours reminding herself that her body was not injured, that her body was strong enough to withstand the test, and that she would be fine in the end.

Leake says that exercising mind control during that challenge reduced her pain. Furthermore, she says that others can be trained to do the same thing. The key is helping people understand that pain does not necessarily mean the body is damaged. Pain doesn’t necessarily mean that there is something serious afoot.

When Serious Problems Do Exist

Researchers like Leake do not contend that pain isn’t real. They don’t insist that people suffering from chronic pain can get over it just by controlling their minds. They simply contend that the brain can be trained to think differently about pain and that, when such training takes place, pain perceptions are reduced.

When pain is indicative of something serious, retraining the brain can be combined with a range of alternative therapies. Weatherford, Texas-based Lone Star Pain Medicine offers treatments ranging from facet joint injections to prolotherapy and regenerative medicine. If a combination of alternative treatments and brain retraining proved efficacious, perhaps a patient could avoid things like long-term pain medication and invasive surgery.

The perception of pain is a real thing. However, it does appear to be influenced by thoughts and emotions. Retraining the brain to think differently about pain could hold the key to managing it in chronic pain scenarios.

Why Is Going To Weight Loss Clinics More Beneficial Than Following A Diet Plan At Home?
Is Bariatric Surgery The Ideal Weight Loss Option For You?