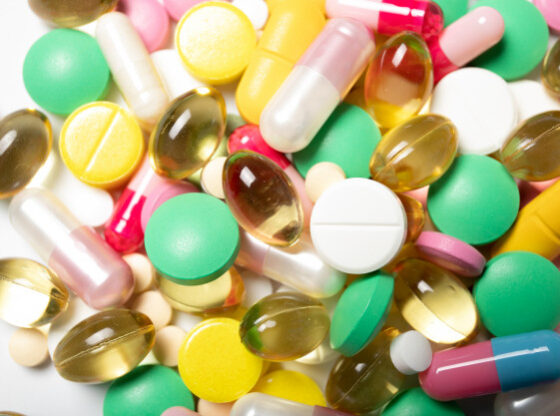 Fake drugs are a major problem. It’s estimated that 10% of all drugs in the world are counterfeit, and with the increasing popularity of illicit substances like prescription opioids, it can be hard to tell what is real and what isn’t.

Fortunately, experts from Former FDA are working to ensure that there are fewer such drugs.  This blog will give you some tips on spotting fake medications, so you don’t get scammed.

Do not buy prescription drugs from a pharmacy that doesn’t have an official website or address. You should also be skeptical of pharmacies with low ratings on sites like Yelp, Google, and the Better Business Bureau (BBB). In addition to potential safety risks, you may find yourself paying significantly higher prices for generic medication than what is advertised online.

The WHO recommends checking the appearance of a drug for any signs that it is fake. These include:

– Scratches, dents, or other markings on tablets

– Colors not matching what’s expected from the product in question

One of the most common side effects that people experience when they take fake drugs is headaches. This is because fakes often contain ingredients that can lead to a host of problems, including nausea, drowsiness, and dizziness – all of these symptoms being reported by those who have taken them.

For example, if you’re taking a drug for allergies and it gives you an intense headache or causes your ears to start ringing incessantly, these are signs that the medication is fake. No matter what type of drug it may be for, there’s no reason why some side effects would come out of nowhere after just one dose.

If you’re experiencing any unusual or new side effects after taking your medication, it’s worth consulting with a doctor.

If the price looks way too cheap to be real, it probably is. A drug should not be cheaper than an equivalent, legitimate brand-name drug that you can find in your local pharmacy. If this happens, what you’re seeing likely is a counterfeit version of the generic name or something entirely different altogether – and anything could happen with those ingredients.

Walk away from any purported drugs if they are outside of typical pricing parameters.

Packaging is one of the main ways that counterfeiters will attempt to pass off their fake drugs as legitimate. Legitimate companies use specific packaging with distinct markings, like logos and holograms.

However, it can be difficult for someone who isn’t familiar with these markings regularly to spot them all. So even if you think something looks strange about an item’s packaging,, check whether or not there are any irregularities before purchasing the product.

In some cases, a company might produce packages in multiple languages, including different text spacing variations. You should always remember that this variation does not necessarily mean that the package is illegitimate.

These tips will help you to spot fake drugs when they’re near and far. The only way to be 100% sure is by sending a sample of the drug for laboratory testing to be analyzed in-depth.

5 Ways EHS Consulting can Improve Your Brand
Best Testosterone Therapy For Men – Is This the Best Option?