Fraud Is No Reason to Turn Back the Clock on Telemedicine 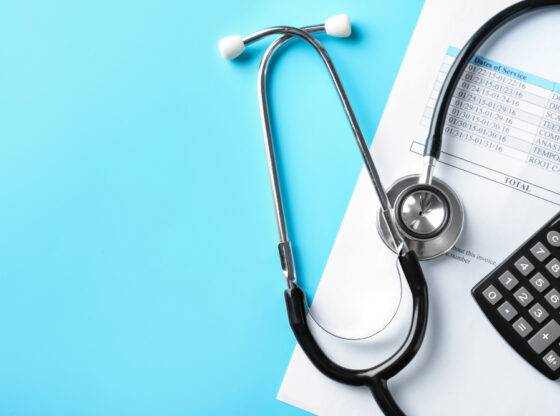 Telemedicine has come a long way over the last two years. The necessity of telemedicine during the COVID pandemic has seen to that. But with the pandemic all but over, there are some in healthcare looking to turn the clock back on telemedicine. Among their reasons for doing so is the ever-present risk of fraud.

Fraud is obviously a problem in the telemedicine arena. But it is not exclusive to telemedicine. Long before the pandemic, fraudsters were being arrested and prosecuted for stealing millions from Medicare and Medicaid. Doctors were writing fake prescriptions and insurance companies were paying kickbacks to pharmacy benefit managers. None of this is new. Moreover, telemedicine didn’t give birth to it.

To insist that telemedicine must be scrapped due to its potential to aid healthcare fraud is disingenuous and intellectually dishonest. If we applied the same logic across every industry that utilizes similar technology, we would have to completely shut down the internet and return to how we did things prior to the mid-1990s.

Healthcare fraud is a special kind of fraud because it involves bilking the federal government and health insurance companies. There are as many schemes as there are people who perpetrate them. However, the fundamental basis of all fraud is identical across every case: billing for services, tests, and devices that are not actually delivered.

One of the most notable telemedicine fraud cases being worked right now involves dozens of people in multiple states. The masters of this scheme have enlisted the help of doctors, nurses, and telemedicine companies to sign off on orders for medical devices and tests for Medicare patients. Meanwhile, they also recruited patients willing to attest to having received what Medicare was being billed for.

Both provider and patient are financially compensated for their participation. Meanwhile, the fraudsters keep the rest of the money. At last count, prosecutors say the scheme has cost Medicare some $67 million. And this is just one case.

It is easy to blame telemedicine in cases like this, just because fraudsters relied on fake telemedicine visits and relaxed Medicare rules to perpetrate their fraud. However, the technology isn’t the problem. Telemedicine is only a tool through which doctors and patients interact. It can neither perpetrate fraud nor encourage such activity.

Above and beyond the fact that people are dishonest, the real culprit in all of this is America’s healthcare payment system. It is a behemoth consisting of a handful of health insurance carriers and the monstrosities that are Medicare and Medicaid. The latter two are so vast and convoluted as to be easy pickings for fraudsters who know the chances of getting caught are slim.

The COVID-19 pandemic has demonstrated the true potential of telemedicine in the modern world. To deny that potential is to purposely turn a blind eye to how well telemedicine served the American public at a time when doctor’s offices and hospitals were inaccessible. That being the case, citing fraud as a reason to turn back the clock is not valid. Fraud will continue to occur whether telemedicine is used or not.

How Do I Find A COVID-19 Vaccine Or Booster?
Pennsylvania Case a Reminder that Medical Cannabis DUI Is Real