Things to Do When You Suspect a Medical Malpractice 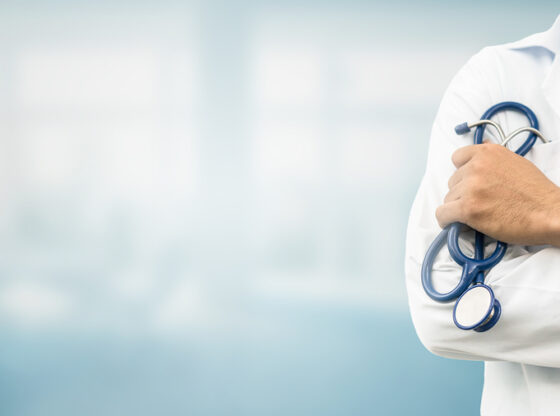 Every doctor must attend medical school, pass the exams, and graduate before they can be crowned as a doctor. However, just because doctors pass through these stages does not mean that they all understand human anatomy and everything to do with medication and diagnosis. At the end of the day, doctors are humans too, and they are prone to making mistakes. They could be stressed, tired, frustrated, or just ignorant. Unfortunately, some mistakes are costly, deadly, and in the worst-case scenarios, they cause death. Such malpractices affect everyone including, those close to the patient. So, if you suspect malpractice, it is important to know the right things to do. Here are things you must do if you suspect you or your loved one has suffered due to your doctor’s malpractice.

Get a Malpractice Lawyer as Fast As Possible

If you suspect an issue of malpractice, the first thing you need to do is getting a lawyer. The professional will help in evaluating your issue to see if your claim is valid. Malpractice can happen in different ways like misdiagnosis, lack of diagnosing, mistakes during surgery, incorrect medication, misreading lab reports, and more. For instance, if you or your loved one discovers you have cancer and your doctor failed to diagnose it during its early stages, you have the right to sue them for malpractice. Click here to see how a lawyer can help you in such a case. Remember, the time you take to file your case could have an impact. So, get your lawyer soon.

In most cases, the first thing that comes to mind in case of a medical malpractice suspicion is calling the hospital for inquiries. According to research, this is not the wisest thing to do. Calling the hospital will only be giving them a chance to go against you. Remember, malpractice cases are simpler and shorter than other injury cases. You will need to be specific on the issue and produce enough evidence. Contacting the hospital and threatening them about going to court will be served as a pretrial and this will affect your case.

Other people tend to take everything online with the intention of telling the world what the doctor did and asking for opinions. The post on the support groups, tweets, and social media forums will only leave trails that attorneys will use as an exhibit. If you have suffered medical malpractice, avoid talking about it to anyone or posting on social media. You will only be giving the hospital a reason to defeat you. If you have to talk about it, look for a therapist or a trustworthy professional.

Being sick is unfortunate and difficult for you and the people around you. However, suffering more due to malpractice is even more difficult. So, when your doctor makes a mistake, it is crucial to know the right steps to take. The important one is getting an attorney to help you with the case. You will also need to avoid posting about it online or calling the hospital for explanations.

Best Testosterone Therapy For Men – Is This the Best Option?
5 Reasons for Buying Cannabis Products Online